5 Tips For Feeling Healthy on Your Dream Holiday

I recently traveled to Washington DC to visit my beautiful friend Clare. Their little family moved there from New Zealand, earlier this year for an amazing opportunity.

Being totally honest . . . I was gutted when she told me the date for their departure. Id’ known it was going to happen, and I was super excited for their family, but I felt as though I had just made a best friend and she was leaving me.

I know, I know . . . she can still be my best friend from the other side of the world. But it’s just not the same.

While she acknowledged her feelings and state of mental health before me, I feel like we journeyed together through the first year of depression.

It was her talking about her depression that encouraged me to speak of mine.

You can read Clare’s story here.

And nearly every Wednesday I’d drive to her house straight after kindy pick-up. The boys would play and we would drink wine and chat. It was something to look forward to and it broke up the week.

While both hubbies were at work, we’d ‘hang’, the boys built a great friendship – a brotherhood even. Clare’s oldest would call my boys his brother’s for months – and once we’d fed them dinner, my boys and I would head off home.

The trip most only dream of

So earlier this year I put a picture on our goals wall of my favourite band. The intention being that I wanted to see them live in another country.

The band is Kaleo . . . pronounced car-lay-o which I learnt at their concert LOL. I’ve been saying kay-lee-o all this time.

I know . . . you’ve probably never heard of them. Most of my friend’s hadn’t. You many know their song Way Down We Go.

Unbeknownst to me, My Silver Fox had picked up on this addition to the Goals Wall. He’d done some secret squirrel research and communication with Clare. And one night, maybe two weeks after the picture was put up he said, “You’re going to see Kaleo in Washington DC with Clare!”

WTF?! To say I was excited was an understatement. And yes, my man is AMAZING!

October finally rolls around and on the 11th of October, I jump in a plane across the world.

I’ve travelled overseas before, mainly pre-kids, so I knew I needed to be prepared for sleep issues (on the plane and jetlag), tummy issues (I don’t know about you but I seem to always feel bloated when on holiday) and the likelihood of getting sick (like catching a cold or something).

So what did I take with me to deal with all these ‘issues’? My essential oils of course! Oh and a few sleeping pills.

My keychain went with me everywhere. It has small vials holding 100% pure essential oils. Here’s the oils I put in the vials: 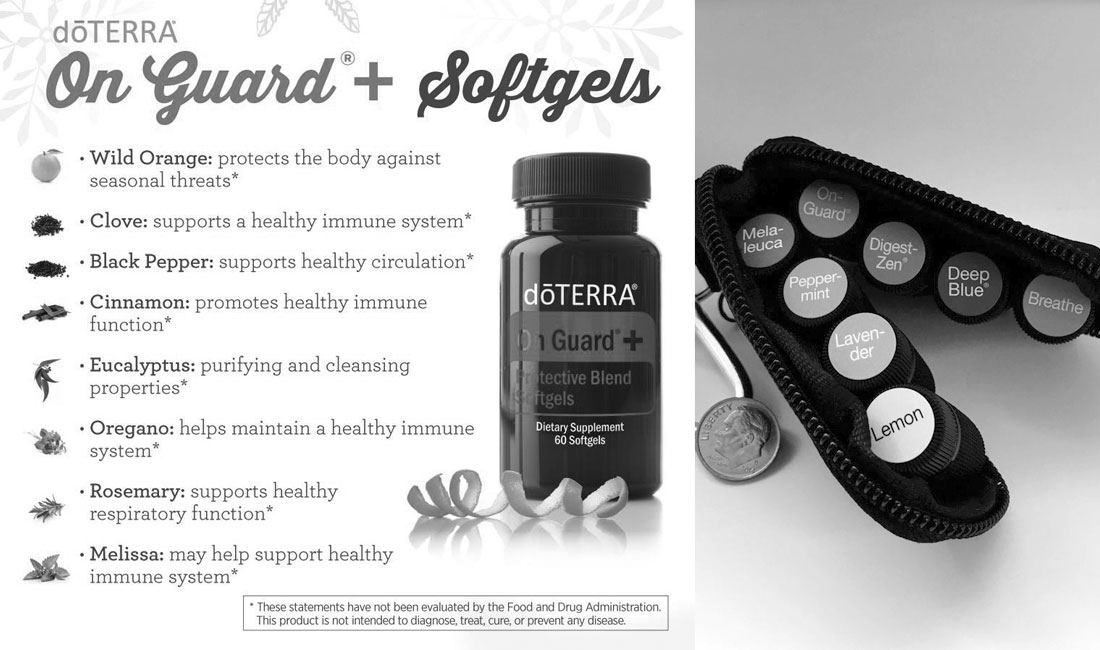 Essential Oils I used for sleep issues while travelling

I have never been a good sleeper on planes. Which is not ideal due to the fact my trip was quite short and full on. I needed to get as much sleep as possible while traveling each way.

So I took Serenity soft-gels, Serenity oil and Balance on the plane with me. As well as the sleeping pills.

Half an hour before wanting to be asleep, I took the soft-gels with some water and applied both oils behind my ears, back of my neck and under my nose.

This protocol also worked for my slight fear of flying. I get quite anxious . . . especially when there’s turbulence. But by applying Balance, the grounding blend, I was calm and collected during all four flights.

Essential Oils I used for Tummy Issues while travelling

On our road trip from Washington DC to New York, I wasn’t feeling that great. Might’ve had something to do with the strong cocktail I’d had the night before the concert.

Halfway through the drive I felt really nauseous and my tummy was not happy. I pulled out my Digestzen Touch and rolled the oil over my tummy and inside my belly button. Then I sniffed the peppermint vial every few minutes to help with the nausea.

After a wee ‘rest’ stop, I kept up with both the oils and soon enough I was feeling heaps better. I kept applying the Digestzen for few hours after just to be on the safe side.

What I loved at the time, while feeling decidedly average, is I had the tools on hand to do something to help myself feel better. While it didn’t instantly ‘fix’ me, I was being proactive and didn’t have to just sit there feeling miserable. Love that!

Also, on the boat tour of New York, Clare got a bit cold so decided to go ‘inside’.

When the tour finished she said she was feeling a bit seasick. Of course, I whip out my peppermint and she took a whiff. Admittedly I did too!

I love peppermint for a little pep of energy too.

You hear stories of people getting sick as a result of being on an airplane and I wasn’t going to take the risk.

So I took two soft-gels once I’d had a decent sleep.

I also took these daily while I was away. Again, to be proactive and the fact it’s pure essential oil means it’s only going to benefit my immune system.

The other oil I used was lemon.

When we lunched at cafe’s and restaurants, I would pop a drop in my sparkling water. Adding lemon to my water has become a habit at home and I’ve become really fond of the taste.

Lemon is great for it’s ability to cleanse toxins from any part of the body. Perfect when you’re drinking cocktails with your bestie right?!

So what was the best part of my holiday?

The main thing, honestly, was the fact that both Clare and I are in a really good space, mentally, at the moment. We had so much fun together . . . we laughed, we talked, we experienced new things . . . it was awesome!

We’d never traveled together before or spent so much time together without the kids.

But experience-wise, here’s my top 5:

So if you’ve got travel plans for the future, consider taking essential oils with you. You can take them through security in your carry-on or chuck them in your luggage.

If you want to get some oils and get them at the same price I pay, private message me here to learn more. 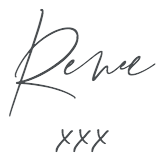 6 Headlines that Scare Me Right Now