My FAB Renee has asked me to share my story of craziness too!

So Married with Babies was a certainty. Career, location etc were all up for grabs.

I did meet my darling man and we got married, and he wanted kids as much as I did, so baby boy No.1 came quickly.

As all you other FAB mummas know, the reality of being a mum is much harder than expected! For me, the having the baby part of it was fine. The looking after and loving the baby was fine. But I completely lost myself in the process. I was Mum. Other people even started calling me Mum. Like doctors and people in the street etc. Its weird. I had lost myself and I was lonely. I was also bone shatteringly tired. My baby did not sleep. He was beautiful, clever, funny, and I loved him to pieces, but he didn’t sleep. For 15 months. By which time I was three months pregnant with baby boy No.2.

Baby No.2 arrived and all was busy and well and happy for a while. No.1 was sleeping finally. No.2 was a great feeder. I knew what to expect. I was in a rhythm. And then I got angry.

In the background to this was that after both my pregnancies I had this thing called Post Partum Thyroiditis which is a disease of the thyroid. Diagnosed through blood tests (I went in to check iron levels because I was feeling very tired) it clears up in about 12 months. You have periods of being hyper where your heart rate is high, you have aggression and anger issues etc, and then hypo periods where you have no metabolism, are very tired and depressed. All in all, it’s awesome. With No.1 I had it but it was much worse the second time (actually it worked out well with No.1 coz it meant I lost weight just before my sister’s wedding! Bonus! – of course I put in on again during the hypo period but photos were done by then 😉 )

After 12 months the blood tests were normal but my symptoms still hadn’t cleared up.

I was crying or angry all the time

By that stage I dreaded going to work. And I dreaded going home from work. I was anxious about stupid things like seeing friends or even going to the supermarket. I was crying or angry all the time. I exploded for no reason or I went completely numb and cold and couldn’t feel anything. I couldn’t think (and I used to be quite good at that). I thought a lot about crashing the car or cutting myself. I imagined driving away and just leaving Hubby and the boys. I absolutely love all three of them but I couldn’t see past myself. I was empty and any energy I had I used up being angry, and hating myself for it. I spent hours every day telling myself horrible things about myself. I was a terrible mother and was damaging my children. I was a rotten wife and unattractive woman. I was a useless employee and unsuccessful.

I had everything I always wanted and I hated my life

One day at work I just stopped. I couldn’t go on anymore. I left work and went straight to the doctor. She took me through the depression test and results showed I was moderately depressed. I was actually pleased that there was something medically wrong – not that my life just sucked! Even if it is all in my head ;-).

(Looking back now I was probably more depressed then I let on but didn’t want her to think I was exaggerating. Silly now I think about it.)

I thought, “Right, now I know I can cut myself some slack. I can be nicer to myself. I will go and talk to someone”. But I wasn’t, and I didn’t. It was too hard to change my thoughts or to set anything up. And our busy lives just got in the way.

A couple of months went by and finally I sucked it up and went back to the doctor. I was thinking more often about hurting myself, and I was worried that my being angry and unstable was affecting the boys. This time I accepted the medical help: antidepressants and a referral to a psychiatrist. 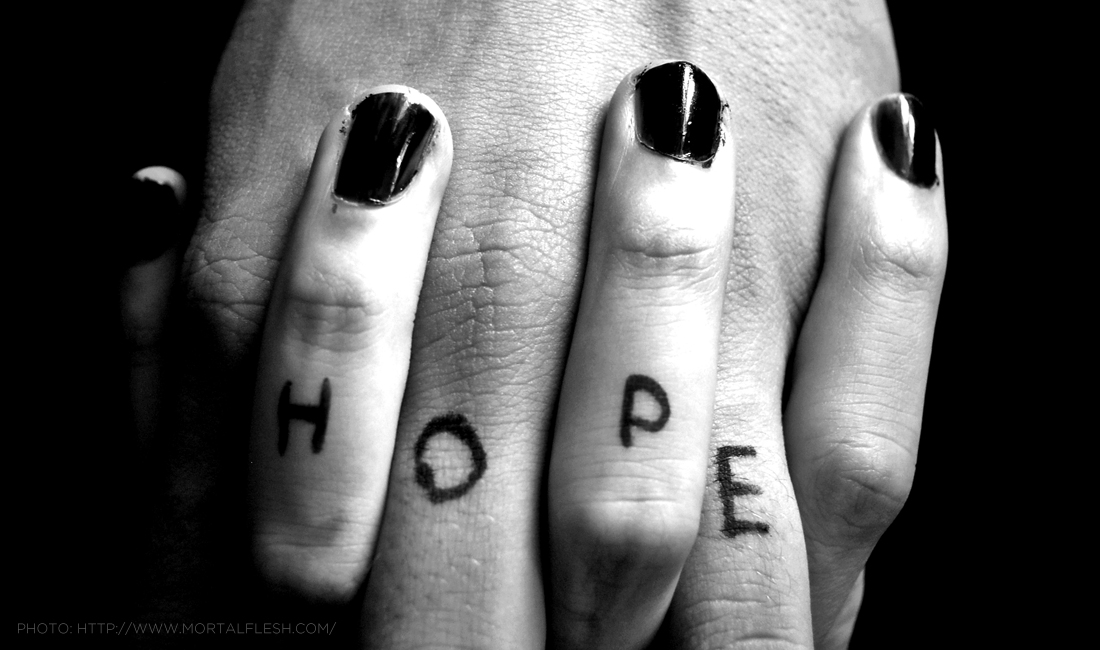 I went home and called my Mum. She was so not fussed. “if you had an iron deficiency you wouldn’t feel bad about taking iron pills would you?” True!

The pills made a difference quickly. Within a couple of weeks I noticed that I never got as angry as I used to. It was like there was a ceiling on anger that I couldn’t go above. I also didn’t feel as desperate. I wasn’t Happy but I didn’t feel dangerous anymore.

After a few months I went back to the doctor to check in. While lots had improved I was still in a mental fog where thinking and decision making were too hard. She increased my dosage and that helped almost immediately.

I kept my feelings to myself

The counselling has helped too, but for me, counselling alone would never have been enough. It took me feeling better to be able to acknowledge how bad I had been. Or even to understand what I had been feeling. I wouldn’t have been able to talk to anyone about it coz I had no words.

Counselling has made me realise that Im a crap communicator anyway. But it also let me accept that I had a shit ton of stuff on and reaching my limit shouldn’t have been unexpected. Communication is what I am working on now. Especially with Hubby. I kept all the feelings from him so he never knew what I was going through. I didn’t want to tell him for multiple reasons but mainly because I was afraid he would blame himself. That he would see my struggles as his failings. That he would doubt US and how much I love him.

But, I’ve been surprised to learn, my battle was internal. Apparently my outside behaviour didn’t change very much at all – it was all inside my head. Hubby didn’t know. Friends didn’t know. Work didn’t know. From the outside I was coping just fine – chugging along as normal and to my normal standards. No wonder I was exhausted!

Being nicer to myself

Its been 10 months since I was first diagnosed and 8 months since I got treatment. In that time I have made a real effort to be nicer to myself. I allow myself breaks, and visits with friends. I try to share what I am feeling with Hubby and others. I have tried to be open with my friends about what I have been through – It turns out so many of them are going through their own internal battles!!! No reason to do it alone huh!!

While I still have days when I get overwhelmed, down on myself and need some time out, things are getting better. These days instead of hating, I tell myself: I am a lovely person. A devoted and fun mum. A loving wife and best friend. I am an attractive women and a useful employee. I am ‘Mum’ and I’m still a little crazy, but I am also becoming ME again.