Starting our family was all very exciting . . . in the beginning!

When I had baby number one, over thirty years ago, it was all very exciting. I had time to deal with it and I had great family support.

Baby number two was unplanned and came 18 months later. I was on the mini pill and breastfeeding. This baby was sickly and at the time I just had to deal with it. “You just have to”, is what I told myself. It was extremely hard and I had an emotional detachment from this baby. I kept thinking, ‘He might die so I better not get too close or it will hurt.’

Two and a half years later I had baby number three. I had a lovely little girl and after two boys I should’ve been happy – and I was, for a while anyway.

But then all three got chicken pox, then food allergies. Then post-natal depression set in.  Life was great . . . NOT!

I needed a break – not isolation

Back then there was a lack of clarity and understanding around post-natal depression. I was put on anti-depressants and sent to a counsellor. I believed all would be well but it wasn’t!

My counsellor arranged a break for me from my kids and husband. I had a three week break thanks to a then Wellington organisation that helped. You know what – I needed a break but not the isolation it brought.

I didn’t know what to do with ‘me time’. I hadn’t had it in five years.

I went to the South Island and knew nobody nearby.

So I stopped taking my pills because I thought it would help. But I quickly learnt that that’s the worst thing you can do when your depressed . . . to stop taking your pills. You need to wean yourself off them and try another one if things aren’t changing . . .  but never stop. This was my massive fail.

My Husband had no idea how to help me

No disrespect to my then husband but he didn’t know how to deal with me. His answer to my depression and struggle with the children was to ‘shake yourself out of it’ and ‘shape up’. In his defence he didn’t now to deal with it any more than I did.

The answer for me was two-fold – time and counselling.  After seeing two counsellors –  the first one we just didn’t gel – I found a gem.

We worked together over a long period of time. And I started to get to know myself, my strengths, my weaknesses and how to cope in situations.

But you know what? I didn’t learn enough. And later on in my life, depression and I became friends again.

This was due to burnout, high work load and not enough ‘me time’.  But this time I’ve learnt about mindfulness, about taking care of myself first and foremost, so then I can look after those around me afterwards. If I can’t look after me, who can I look after?

But you know what? I can look back now and see my mistakes and learn from them. Then make some more along the way and smile. I am what I am and while in some people’s eyes I’m not perfect, I’m not here to please them. I’m here to love myself!

All my children have turned out to be amazing human beings and I am so proud of them.

They had a depressed parent. So what? They saw the real me and they learnt that we have to deal with some rough stuff. And sometimes I wish I had been stronger . . . I think they would have benefitted from that. But at the time I did what I did and it’s turned out okay.

This week I had my 39 year old son and 11 year old grandson stay for a few days. This was the son I didn’t bond with (my second born). We had such a fabulous time. I am extremely proud of him and the way he and his wife have brought up their children. I couldn’t have had a more amazing six days!

So just remember . . . It does come out in the wash. It just takes time. Invest in yourself.

SAY HI OVER ON INSTA 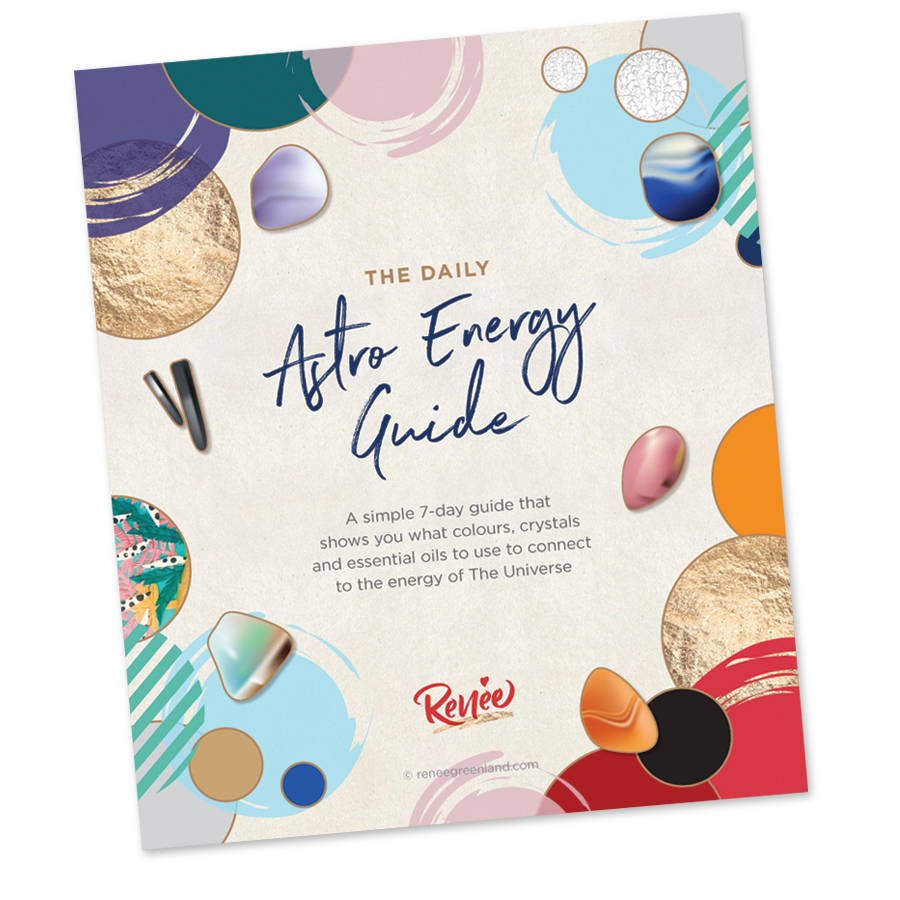 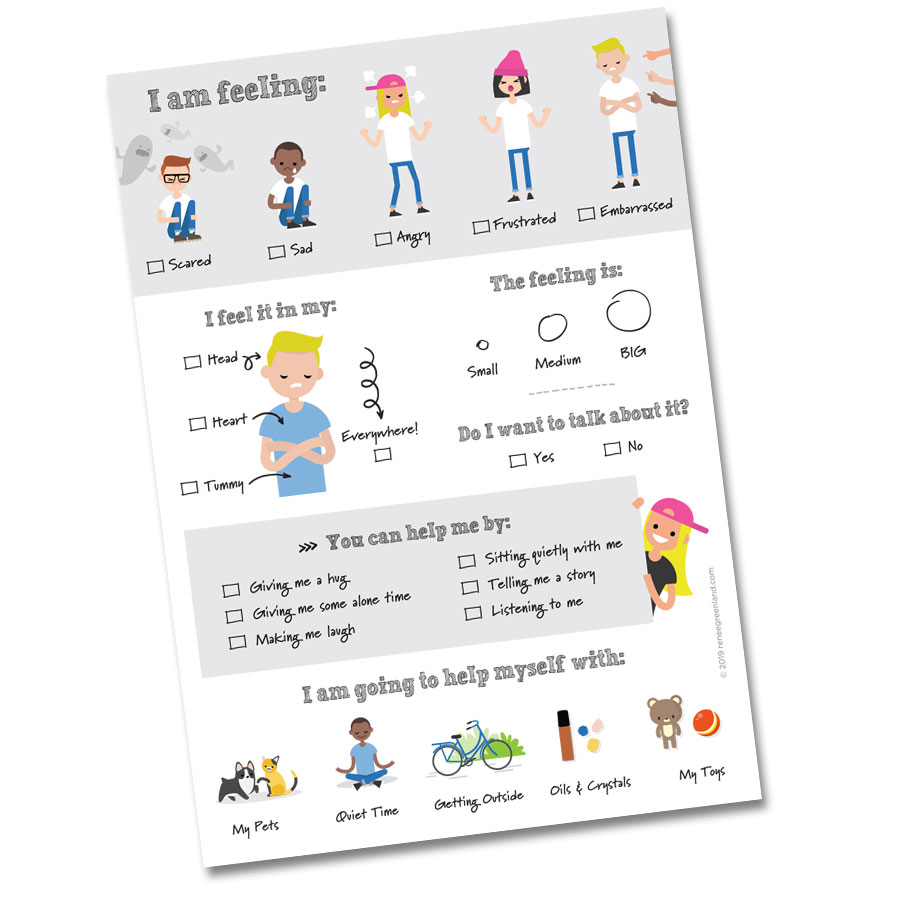 AND my super awesome