Where do I start? I’ve had depression on and off for many years. But the big event that put me on medication full time was the loss of my dad.

My dad was also my friend

I don’t feel I made friends easily and growing up I spent a lot of time with my dad. Our passion for motorsport meant we spent most weekends together and on a Friday night I would have a drink after work with him and his friends.

When my dad got sick no one really believed mum and I that he was sick. It started slowly with the loss of his speech. I thought it might have been a stroke but a long story short. He passed away 4 months later of motor neuron disease. All I can say is thank God it was quick!

A loss I’d never experienced before

Previous to my dad passing I have never lost anyone close to me. So losing him was like my brain had been removed.

I functioned. That was it!

I started taking medication every night. I knew if I didn’t take it I would crumble.

I have a husband who was trying to understand but I wouldn’t let him in. Speaking to my mum she summed it up . . . Our hearts froze when dad passed as it hurt so much we didn’t want to get that hurt again.

I have a beautiful son who I love with every part of my being. And I didn’t even realise how much this had effected him until my husband and I went to a parent teacher interview and he had written a poem about dad and had taken the funeral service pamphlet in to school.

I had counselling after dad passed but time and medication were the only things I felt would help. 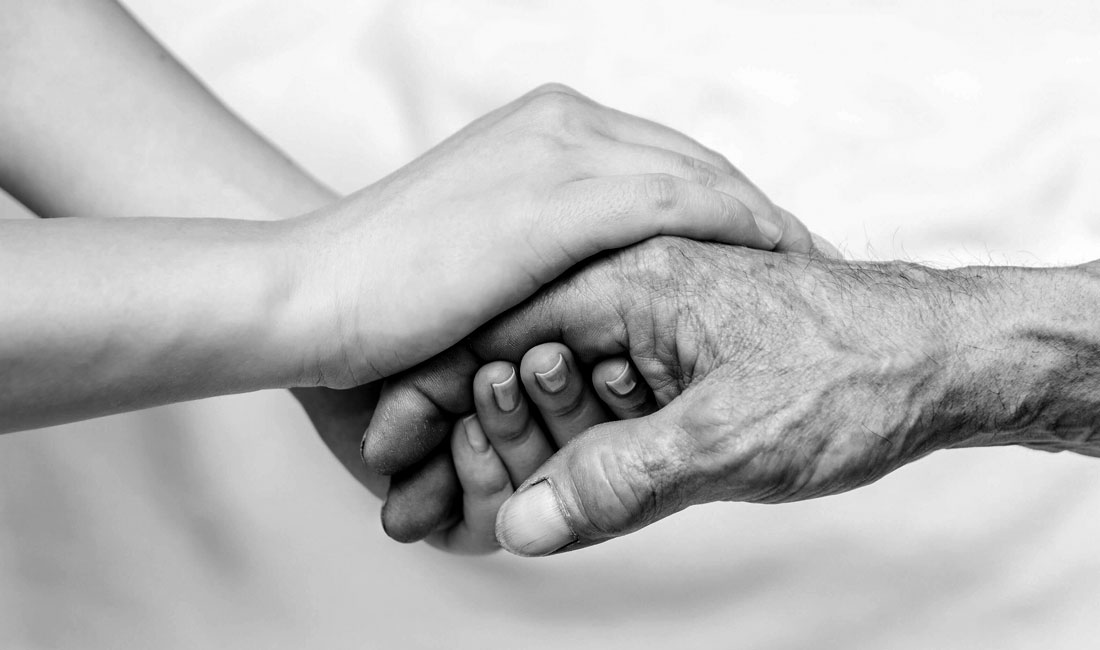 Then a year later, almost to the day of his passing, a series of events triggered me to have a breakdown. My medication was changed and more counselling was tried.

I felt I didn’t fit in with my family and no one understood me like Dad did.

I felt like a failure at work, at home, and my son would be better off without me. And then I would look at my son and realise that he was the best thing in my life. We do most things together. I could not do that to him.

My son and friends kept me alive

And my friends . . . I would hear from my friends asking how I was and people who cared. My son and my friends opened the dark door, just an inch, and showed me the light. I know it’s there and some days the door is wide open and the light shines through. Some days the door shuts and I’m back in the dark but a phone call, a phrase that someone says, opens up the door that door again.

I thought if I got my weight down I would feel better. So after a series of stomach problems I had a gastric sleeve done. Well that just triggered another set of problems.

I was an over eater to compensate for my loss. And I could not eat, like I did before my procedure, so I turned to drinking and spending money. I have now sorted those out and am getting counselling for that too.

It is not and not easy road but I am so grateful for the support of my friends.

I was feeling pretty rotten one day until a friend said, “I found this photo of you and your son.”

I hugged her. She didn’t know I felt bad but she was thinking of me and it meant so much.

I told my counsellor that, with me, I’m quiet or I’m full on. I don’t have an in-between. LOL we are trying to sort this!

Right now, I have something to look forward to. I have a big trip coming up with my husband and son. Six and a half weeks of travelling to Singapore, London, Ireland, Scotland and the USA. I’m anxious about going but excited too. 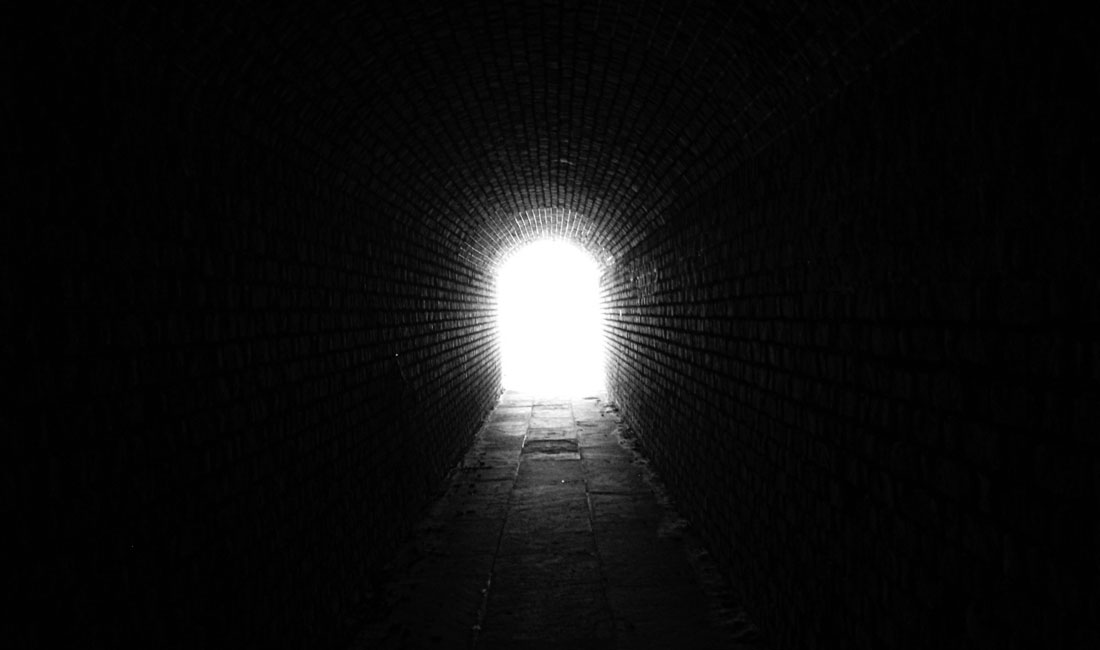 You are not alone

With depression you may feel so alone but please understand your not. You may feel your in a lonely dark place but realise there are friends with a light for you which they don’t know you need.

If you feel you can’t talk to friends phone Life Line. They have been the voice at the other end that have helped me many times. They listen and listen and listen. Then they give you positives and ways that can help you to see a speck of light. That’s all you need sometimes.

Be strong my friends and if you can’t be strong let others be your strength.